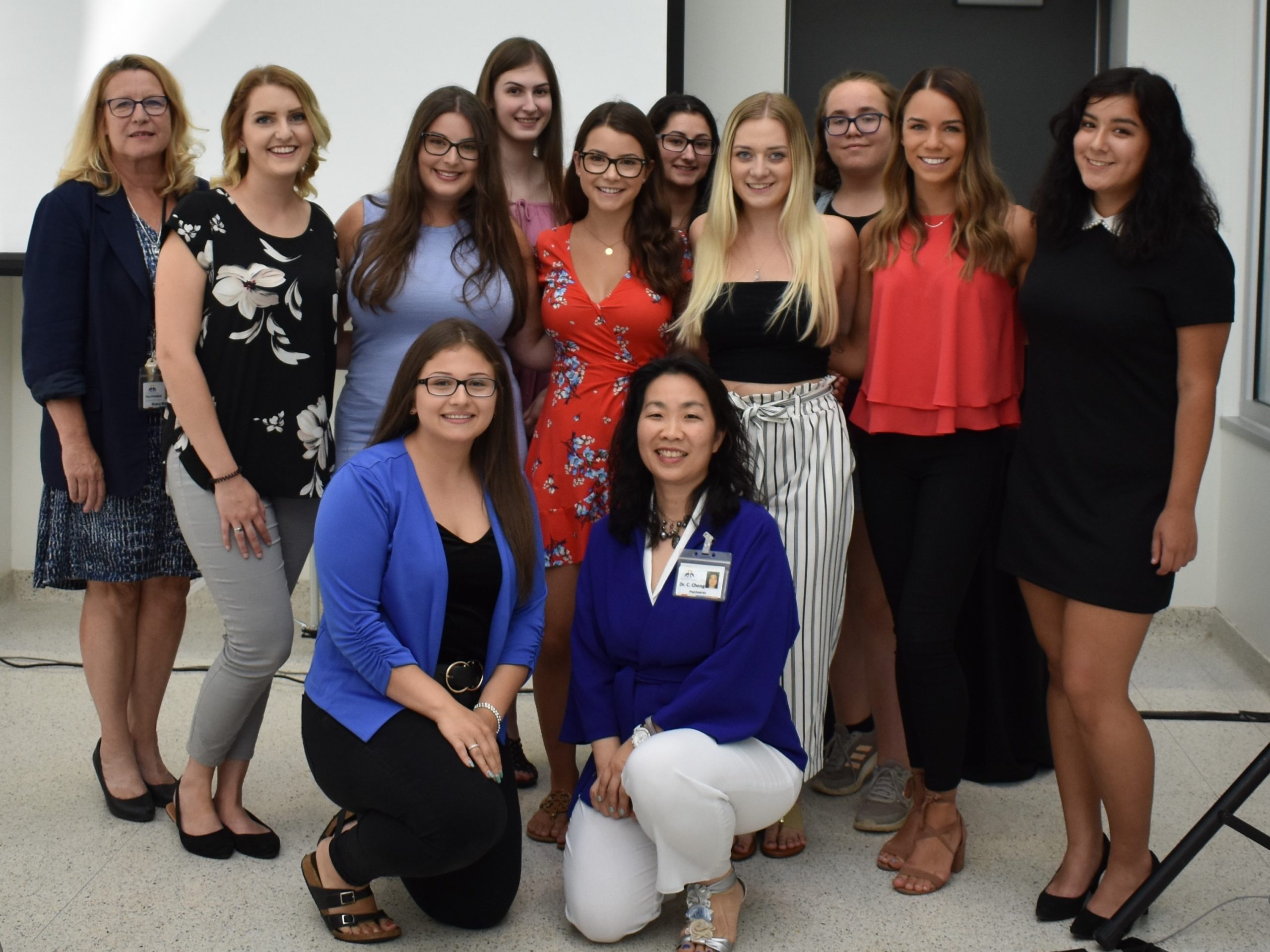 Thunder Bay – Dr. Chiachen (Chi) Cheng, Physician Researcher and Lead of the NorthBEAT Collaborative, hosted a celebration for the one-year anniversary of NorthBEAT’s Youth Advisory Group. Youth, family members, and community partners gathered on August 15 to celebrate the successes of NorthBEAT’s Youth Advisory Group, including the launch of a new youth-led social media strategy that aims to increase knowledge about psychosis for youth in Northwestern Ontario.

NorthBEAT is a Collaborative of people dedicated to helping youth with psychosis in Northwestern Ontario get the help they need, when and where they need it. The Collaborative is made up of service providers from a variety of sectors, including but not limited to: health and mental health services, first-responders, education, social and community services. The NorthBEAT Collaborative is funded by the Ontario Trillium Foundation Youth Opportunities Fund and sponsored by St. Joseph’s Care Group’s Centre for Applied Health Research.

NorthBEAT’s Youth Advisory Group is made up of over 30 youth from across the region who meet monthly to inform the Collaborative’s activities, as well as guide their own initiatives to increase youth knowledge about psychosis. The term “psychosis” describes conditions that affect the mind, causing a loss of contact with reality or trouble recognizing what’s real and what’s not. Psychosis can be treated, and early detection helps optimize recovery and helps youth live meaningful lives. NorthBEAT’s new youth-led social media strategy is in partnership with the Early Psychosis Intervention Ontario Network (EPION), and links youth to existing resources on their website, help4psychosis.ca. The youth will also support EPION with their provincial youth engagement approach, including a website review and suggesting ways to increase youth representation on working groups. EPION is a network of people who work in early psychosis intervention (EPI) services in Ontario, individuals who have received EPI services, and their family members and caregivers.

“The NorthBEAT Collaborative is taking innovative steps to help youth living with psychosis overcome barriers to diagnosis and treatment. St. Joseph’s Care Group commends the Youth Advisory Group and Family and Lived Experience Advisory Group who, together with Dr. Chiachen Cheng’s research team, contributed to educational resources and social media strategies designed for the youth in Northwestern Ontario and beyond to get the information that they need to identify psychosis and understand how to access care early on.” – Nancy Black, Vice President Addictions & Mental Health, St. Joseph’s Care Group