Evolution of a Provincial Network for Early Psychosis Intervention 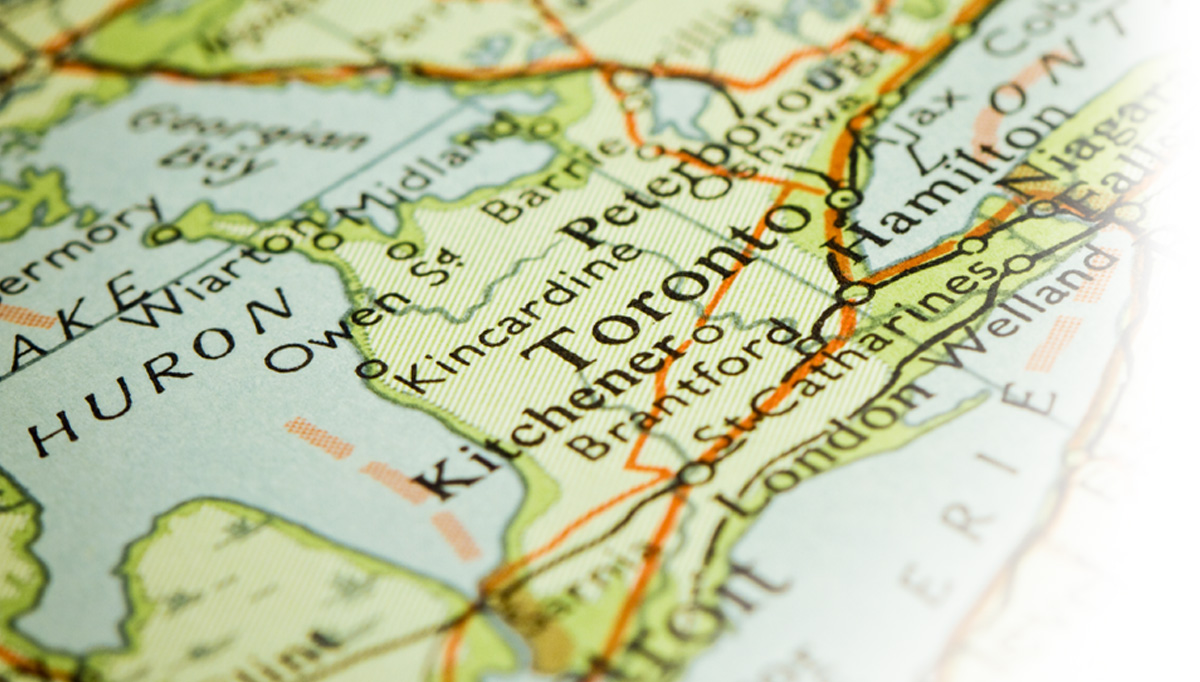 Based on leading research emerging in the UK, Australia, Scandinavia, Netherlands and Canada, recognition of the importance of early intervention for individuals experiencing psychosis grew rapidly during the 1990s. In Ontario, evidence-based early psychosis intervention services began at the university centres in Toronto, Hamilton, London, Kingston and Ottawa and rapidly spread across the province.

Early psychosis intervention (EPI) services in Ontario started collaborating formally in 1999. Originally called the Ontario Working Group (OWG), this grass-roots initiative was a collaboration of researchers and clinicians, community agencies, families and persons with lived experience across the province. The initial focus was advocacy within the health care system and government for recognition of (and funding for), early psychosis intervention.

A Program Policy Framework for Early Intervention in Psychosis was developed to guide program implementation across the province. The OWG was fully involved in creating both the Policy Framework, supported by volunteer leadership.

Annualized funding for EPI programs in Ontario was announced. The OWG received an annual grant from the provincial government for training the new EPI workforce.

The former Ministry of Health and Long-Term Care published the provincial EPI Program Standards in 2011, based on input from EPI services. The Standards laid the basis for evaluating adherence / conformity, implementing practices based on the standards, and directing quality improvement.

There followed the formation of the Standards Implementation Steering Committee (SISC), with the mandate to work collaboratively to develop implementation, monitoring and evaluation plan for the Standards.

After the publication of the Standards, the focus of EPION became support and knowledge exchange. SISC conducted two province-wide surveys in 2012 and 2014.

The Early Psychosis Intervention Ontario Network (EPION) was created in 2012 when OWG and other EPI activities (collaboration, networking and standards implementation) were integrated into a new, single provincial network. Annual provincial funding for EPION was established at that time.

In 2014, to support the development of EPI resources and advance projects of interest, additional groups were established: the Community of Interest, Metabolic and Physical Health, Research, and Conference Planning.

EPION also offered a series of workshops, webinars and Think-Tanks around key EPI topics, such as Family Workers and Knowledge Exchange.

AS EPION continued to grow, a formal partnership with the Centre for Addition and Mental Health (CAMH) was established to help provide knowledge mobilization, evaluation, implementation, and administrative supports for the network and to manage annual funding from the Ministry of Health.

In 2018, EPION published its first three-year Strategic Plan based on consultations with EPI programs and key partners.

In 2018, EPION ran its first formal provincial training. EPION endorsed and paid for approximately 30 clinicians from 20 programs to be formally trained in Action-Based Cognitive Remediation (ABCR) to support clinicians in treating the negative cognitive symptoms of psychosis.

To support EPION’s vision of advancing and exchanging knowledge across the province to promote quality evidenced-based care, EPION hosted and supported EPI clinicians and people with lived experience to five conferences; the last international conference in 2019 sold out with approximately 300 registrants, and had a waitlist. The OWG also held several annual conferences from 2004 to 2011.

The EPION voluntary leadership team also evolved to include a Membership Chair to help improve communications with programs and to develop and manage a database of EPI clinicians in Ontario. 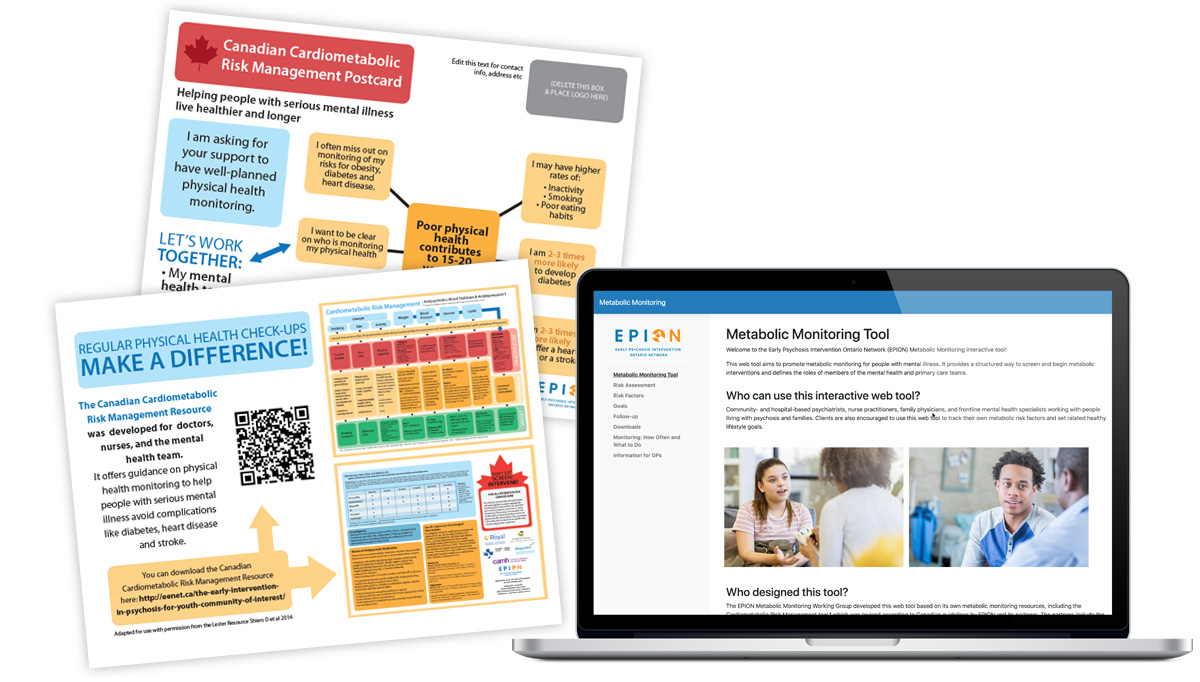 Through the working groups, EPION successfully delivered on commitments from its first Strategic Plan, including, but not limited to: 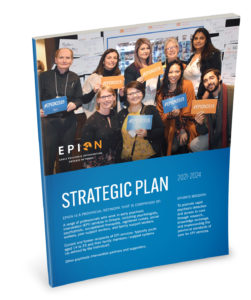 Throughout the global COVID-19 pandemic in 2020-22, EPI professions continue to connect to share information and best practices and support implementation and improvements to EPI care in the province. EPION's three-year stratetgic plan for 2021-2024 includes four main focus areas: